Seven Years On: the State of Education for Syrian Refugee Children in Jordan 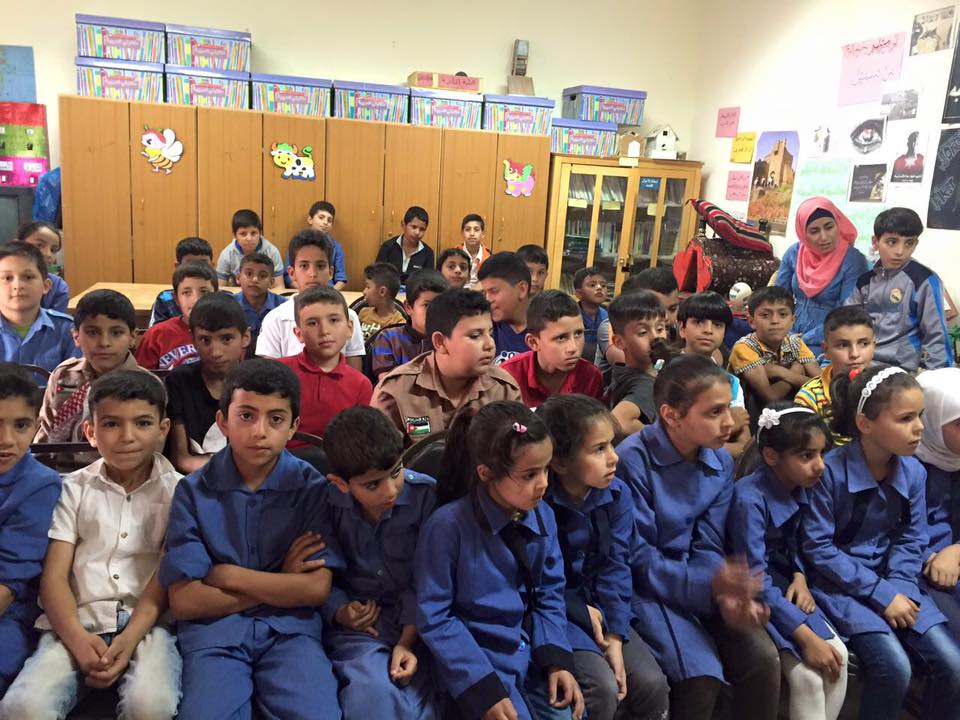 Syrian children continue to be the greatest victims of the Syrian conflict – now entering its 8th year. Together with international organisations, refugee-hosting nations in the region have worked tirelessly to protect against the alarming predictions of a Lost Generation. An unprecedented example of the commitment and unity that has been shown is the Supporting Syria and the Region Conference[1] that took place in 2016 in London, where over $12 billion was pledged. In Jordan, these efforts have translated to long-term initiatives, such as the Jordan Response Plan (JRP) 2018-2022, which seek to promote quality education for all. Today, Jordan presents one of the most unique and complex contexts for Syrian refugee children and their state of education.

Types of Education for Syrian Children in Jordan

Around 661,580 Syrian refugees are registered in Jordan[2], over half of whom are children[3]. The Ministry of Education in Jordan has worked alongside international organisations to provide Syrian refugee children with access to education through formal, non-formal, and informal initiatives. These initiatives also vary across camp and non-camp settings.

The experiences of Syrian refugee students across these settings greatly vary. Research has shown discrepancies in learning outcomes, dropout rates, attendance, and well-being. For example, while formal and non-formal education programmes lead to certifications, there are also promising effects of informal programmes which are better able to focus on peacebuilding skills and enhancing social cohesion between the Jordanian and Syrian communities[7]. However, these three forms of education initiatives continue to be challenged by complex, multi-layered factors.

Responding to this unmatched demand for educational spaces has had detrimental effects on Jordan, including its resources, stability, and quality of services. The double-shift system also resulted in reduced number of school hours for all children – Jordanian and Syrian. These factors, in addition to overworked teachers, have raised concerns over the quality of education for children in Jordan.

These pressures have also lead to tensions between the two communities. Syrian refugee students experience discrimination, bullying, and violence on the way to school and around school spaces, which appears to have grave impact on their likelihood of dropping out[8]. These incidents are not only detrimental to students’ abilities to focus on learning, but are also likely to prompt parents to keep their children at home.[9]

The number of Syrian refugees in Jordan lead to increased poverty, unemployment, housing rates, and scarcity of resources for all in Jordan[10]. This has fuelled a bleak vision of a future with limited livelihoods, creating tensions between the two communities and leading to negative coping strategies.

For Syrian refugee families, poverty continues to expose children to exploitation and danger. The number of Syrian refugee girls married before the age of 18 rose from 13% in 2011 to 32% in early 2014[11]. For boys, engaging in illegal work is also very common, with 60% of families in Jordan relying on money earned by children. These issues challenge the very efforts of the government and the support of international donors to provide refugee students with education.

The state of education for Syrian refugee children, as well as Jordanian children, is difficult to summarise. With the commitment of the government of Jordan and the help of international organisations, access to education continues to increase. However, whether students are currently able to learn in safe spaces, able to create goals and aspire for a better future, and learn to cope positively with the uncertainties that conflict has created, is a question that must continue to be debated.