We need more good jobs, so let's back the Education Entrepreneurs It’s become common wisdom that the promise of education to provide the route to a good job is broken in the Middle East. Despite the region’s enormous success in expanding access to education, unemployment stands at around 30%, with graduates disproportionately affected (around two in five aren't in a job). How can this be so when rigorous economic analyses show the enormous economic gains that accrue from education?

Part of the answer lies in factors that influence the demand for skills, such as the private and public sector’s capacity to produce good jobs at the rate the region requires. Another factor has been less debated: we aren’t producing enough of the skills that the economy needs. To borrow the phrase of Andreas Schleicher, the OECD’s Director of Education, “countries have skills shortages, not degree shortages.”

Indeed, when you look beyond years in education, or even qualifications achieved, to examine what learners actually know, and can do, the picture that emerges in the Middle East and North Africa (MENA) is of a region where not enough learning is taking place. For example, where international test data is available that allows us to compare what students have learnt, MENA countries score far-below the OECD average. Of the six MENA countries for whom we have comparable data, only the UAE and Qatar meet minimum proficiency standards in all three subjects (maths, reading and science).

So, if we are to re-establish the link between learning and prosperity, we need to shift attention to the quality of the learning outcomes we produce. Which means addressing what students learn, and how they learn it.

The potential returns from this attention to detail can be profound. For example, a fascinating study by a group of economists analysed the lifecycle of 1.2 million US inventors from 1996 to 2012. It found that differences in early exposure to the act and experience of innovating, for example creating apps or seeing others invent new medical devices, was the most powerful predictor of whether someone would go on to invent and create in later life (even more so than ‘innate ability’). The implication is clear: exposing more young people -- in schools, colleges or communities -- to learning experiences where they create, make, share, and improve matters economically.

This will only increase in importance as the types of jobs the economy creates, and the bundles of skills it requires, changes. For example, take the mega-trend of automation which is creating a global economy where more and more tasks will be done by machines, or by humans working alongside them. Already humans are working with robots in warehouses, radiologist are using recognition software to successfully identify tumours and lawyers are using AI to carry out document discovery.

It would be wrong to think the Arab world is immune from trends such as these - for some quantified estimates see here, here and here. It would also be a mistake to think that we can’t anticipate some of the implications for the human skills in demand. For example, jobs of the future are likely to be much more cognitively demanding than those that exist today; they will lay stress on particularly human skills such as those associated with the caring professions; creativity and originality will be even more prized, while being able to collaborate (with humans and machines) is likely to become increasingly important features of day-to-day work.

We summarise the implications for learning as two-fold. First, we need learners to achieve more. Second, they need to achieve more in a wider set of learner outcomes. To make this real, students achieving more means tackling issues such as the gender achievement gap, the learning loss from double shift schools, and delivering step-changes in maths achievement. A wider set of outcomes means students who still acquire knowledge, but who can also apply it, think systematically, and create it collaboratively.

Meeting these needs creates the search for new approaches. To use the phrase of the Queen Rania Foundation where we both work, we need to “solve for impact in education”. That is, we need to identify, test and scale new approaches that deliver demonstrably better learning. It is our belief that there is an untapped source of the types of innovation that we need. One whose promise the region is simply not making enough good use of. This is the group of people we call the Education Entrepreneurs.

A great example is Hanan Khader from Hello World Kids (HWK), a vibrant Jordanian organisation that provides the curriculum, resources and training to allow children and adolescents to move from passive consumers, to active creators, of the digital world.

They are an example of the best of what an entrepreneurial approach to delivering social value can achieve. Beginning with a recognition of an unmet need and an impatience with the status quo, they have realised a social purpose alongside a sustainable business model. They also have a keen eye on the future - as well as learning how to code, students are problem solving, thinking in terms of systems, collaborating and analyzing. In short, they are learning the types of skills that we will need more of in the future. HWK have already reached 40,000 learners in Jordan alone and expect to reach 150,000 next year.

To our minds, that’s impact worth having!

Sadly, despite this potential, the general field of social innovation is nascent, fragile, and under-supported in MENA. As a WAMDA report pithily wrote: “Social Entrepreneurship ... in the Arab world stands on a paradox: It has every reason to thrive and yet every excuse to die”. The research that we are undertaking on the opportunities and challenges for Education Entrepreneurs in the region reached a similar conclusion. Although there are a few pioneer efforts (e.g., Alfanar), and adjacent efforts in humanitarian/development innovation (e.g., the Humanitarian Education Accelerator) the extent of education entrepreneurship is low, and, where it exists, under-supported.

We’re left both down-hearted (“we must do better”) and energised at the opportunity to do much more. This can’t be the responsibility of one organisation - just as we need a movement of education entrepreneurs, so we need a collective effort to back them.

We’d love to hear from you if you want to join us. But, do let’s get going - already 40% of employers in MENA cite the availability of skills as a major impediment to growth. Let’s couple entrepreneurialism with a social purpose to turn that around! 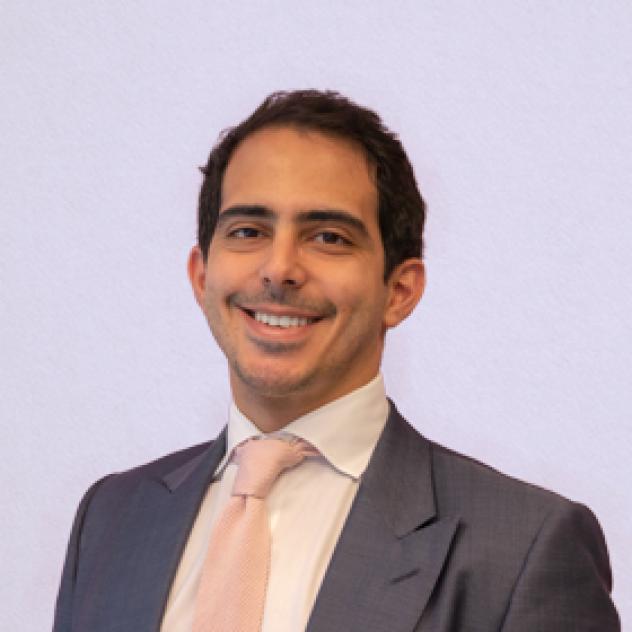 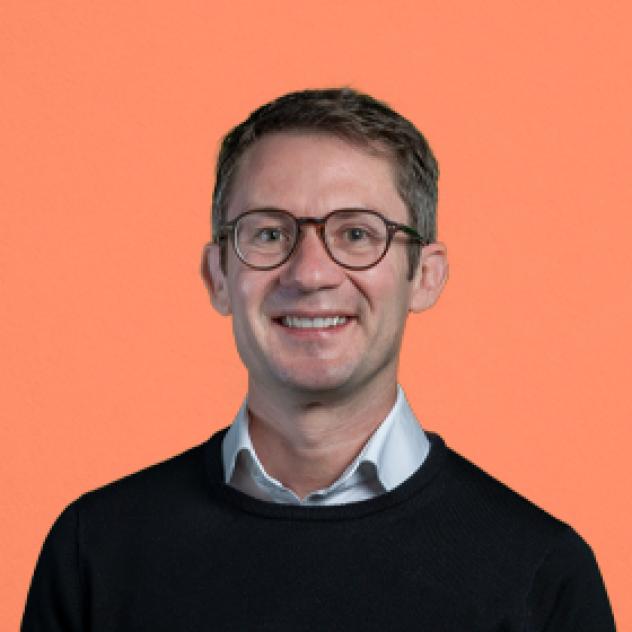